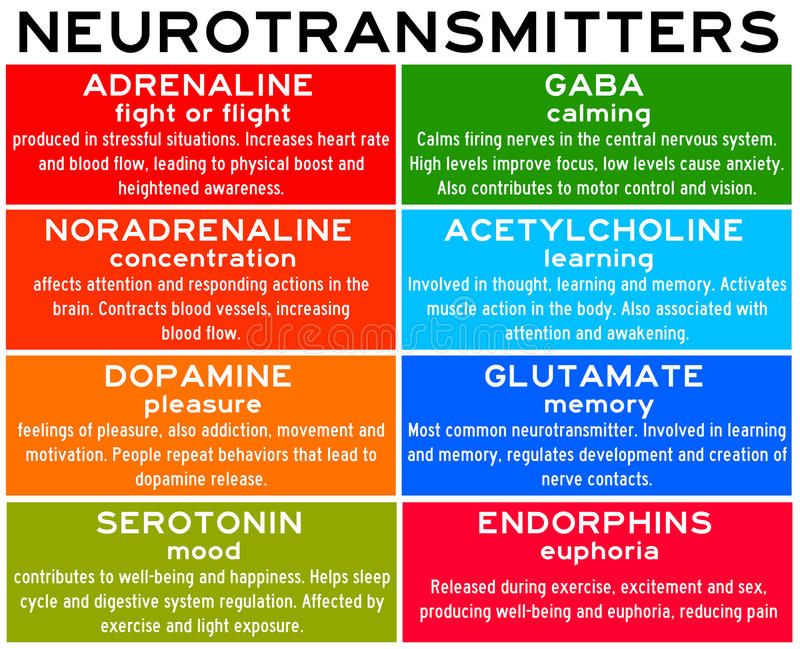 If you are suffering with pain or addiction then this could be the therapy for you. 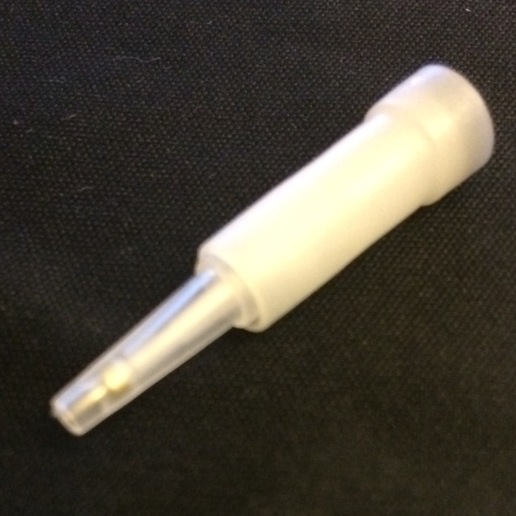 Acupuncture treats the physical, mental and the spiritual aspects of ones being. A happier healthier life begins with change. Just like the seasons change, we can also, and when we do, life flows naturally.
''Everything is energy and that's all there is to it. Match the frequency of the reality you want and you cannot help but get that reality. It can be no other way'' Albert Einstein
%d bloggers like this: