It’s that time of year again when nature provides us with its fruits to harvest, so I ventured out with a friend and collected some rose hips to make a health providing tonic.

Rose hips are the fruit of the rose and are a great source of antioxidants. Traditionally rose hips where used medicinally for treating and preventing colds. There is also current scientific research into the benefits of it reducing inflammation and preventing damage to the human joints. Wild rose hips are particularly rich in vitamin C, contain 426mg per 100g. It also contains other valuable nutrients such as vitamin K, vitamin A, calcium and magnesium.

Jujube known also as Chinese red date has been cultivated for over 4000years. Jujube is used in Chinese medicine for its tonifying, sweet and warming effects. It is great for nourishing your spleen and stomach qi, helping with your digestion and metabolism. It calms the spirit and nourishes the blood. So is great for building your blood if you’re deficient. It’s also used as a natural sedative and acts as a calmative for the entire nervous system which is why its prescribed to treat anxiety and sleep problems.

Jujube is high in vitamin C which is great for your skin and hair and it helps heal wounds and injuries quicker. Potassium is good for keeping your blood pressure at  healthy levels and jujube contains 250mg per 100g. Iron, manganese, copper, niacin, and vitamin B6 are also found in the fruit.  It also contains cyclic adenosine monophosphate .This is one of the essential compounds which is used to create energy in cells; in Chinese medicine jujube is known for building yang qi hence its tonifying effects. Another bonus is that cyclic adenosine monophosphate has shown to be a tumour suppressor and provides anti-allergic effects.

you can always add ginger to spice it up a little or star anise for depth of flavour.

Weigh ingredients, and then remove the stones from the red dates. Put the rose hips into a saucepan and bring to boil, take off the heat, do not boil as it will reduce the antioxidant properties. Leave to sit in water for 15 mins. Bring back to boil and then whizz up the rose hips. Take off the boil and leave to sit for 15 mins.  Sieve or use a muslin to strain the rose hips. Place the seeds of the rose hips and left-over pulp back into pan and cover with water until it just covers the pulp, bring back to boil and then strain. Add to the thicker first batch of juice. Throw in your jujube and return the pan to boil. Wizz up the dates in the boiled juice, leave to cool for five mins and then add your honey. Cool and bottle it in a sterile container. There you have your super health boosting tonic! You can use it like a cordial by mixing it with sparkling water/water or even add hot water and drink it warm or take it undiluted as a shot 😊 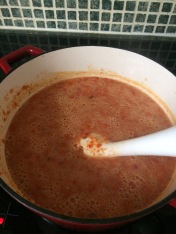 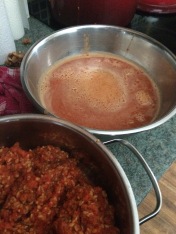 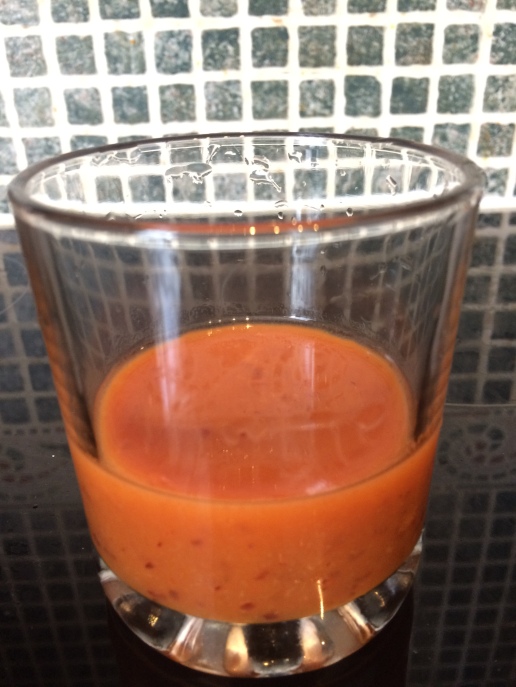 Acupuncture treats the physical, mental and the spiritual aspects of ones being. A happier healthier life begins with change. Just like the seasons change, we can also, and when we do, life flows naturally.

I was given this at the age of 10 by an Acupuncturist called Elizabeth. Without her help, love, healing and the wonders of acupuncture I dont believe I would be alive today. That journey opened my eyes to the magic of acupuncture. I’m now an acupuncturist. Looking back at your life can add meaning to it, seeing the puzzle put together can be inspiring, destiny at work. Seeing and holding this necklace reminds me to keep going, go with the flow, after darkness becomes light 🙏❤️ forever grateful and honoured thank you #acupuncture #destiny
#wu #emptiness #taoist #daoist #daoistmedicine #meditation
#butterfly #sunnydays #chillinginnature take time out and chill 🌸🌞🌸🌞🌸
I’m so guilty for this, wanting to progress quickly constantly, get up and go, do do do, from getting over injuries, illness, to moving forward with life ambitions and growing. It can can cause unnecessary anxiety and frustration, it can make me feel like I’m not moving forward when actually I am. We all are in constant change, so what’s the rush? Slow down and give yourself time. Enjoy the ride. Wu wei, the act of doing when not doing, going with the flow of nature. #wuwei #wuweiwisdom #slowdown #relax #takethepressureoff #keepgoing #takeyourtime #bepresent #loveyourself #becool #chill #rideitlikearollercoaster #surflife #acupuncture #onpointacupuncture #health #healthandwellness #motivationalquotes
#behappy #smile #openyourheart #appreciation #openyoureyes
''Everything is energy and that's all there is to it. Match the frequency of the reality you want and you cannot help but get that reality. It can be no other way'' Albert Einstein
%d bloggers like this: